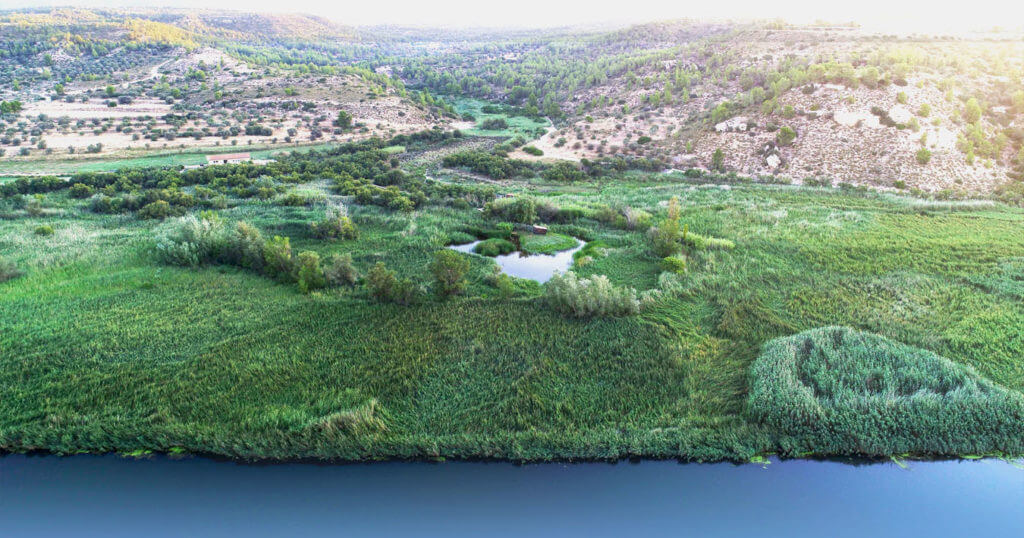 A river area of the Ebro on the left bank upstream of the Flix (Sebes) dam, and downstream of the Flix meander. In total, it has a surface area of more than 250 hectares of free water areas, marshland, riverside woods, river islands and dry meanders (or tributaries).

Conservation work began in the Sebes area in 1993 by the Environmental Department of the Generalitat de Catalunya, the Flix Town Council and Grup de Natura Freixe, with a joint management model as a precursor of land stewardship. Since then, and especially since 1999, when the restored building of Mas de Director was opened, Grup de Natura Freixe has been responsible for the management of this nature area in agreement with the the Generalitat de Catalunya and the Flix Town Council.

Over the course of these years, a number of infrastructures have been built: a reedbed walkway, a lake observatory, an observatory of the Sant Joan Valley, a walkway in the riverside wood, a stork observatory, and “Lo Galatxo” observatory, among others. In addition, thanks to the acquisition on the part of the previous Fundació Territori i Paisaje (Land and Landscape Foundation), the grounds of Mas de les Cigonyes have been added to the reserve, along with Mas de Pitoia (where the Towpath information Centre is situated).

Of the conservation projects, the most notable are those that began in 2001: the management of the reedbeds by means of pasturing with the Camargue horses and the reintroduction of the white stork into the Terres de l’Ebre.

Since 2008, in agreement with the Teaching Department of the Generalitat de Catalunya, we have the educational services of the Sebes and Flix Meander Learning Centre.

Other projects promote sustainable agriculture, such as the creation of a brand of ecological olive oil: Oli Mas de Pitoia, or products linked with the land with, for example, a craft beer, Lutra, with mint and liquorice. 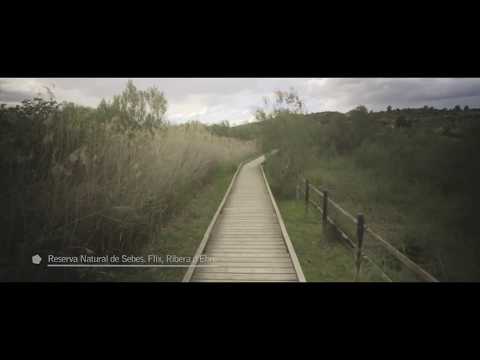 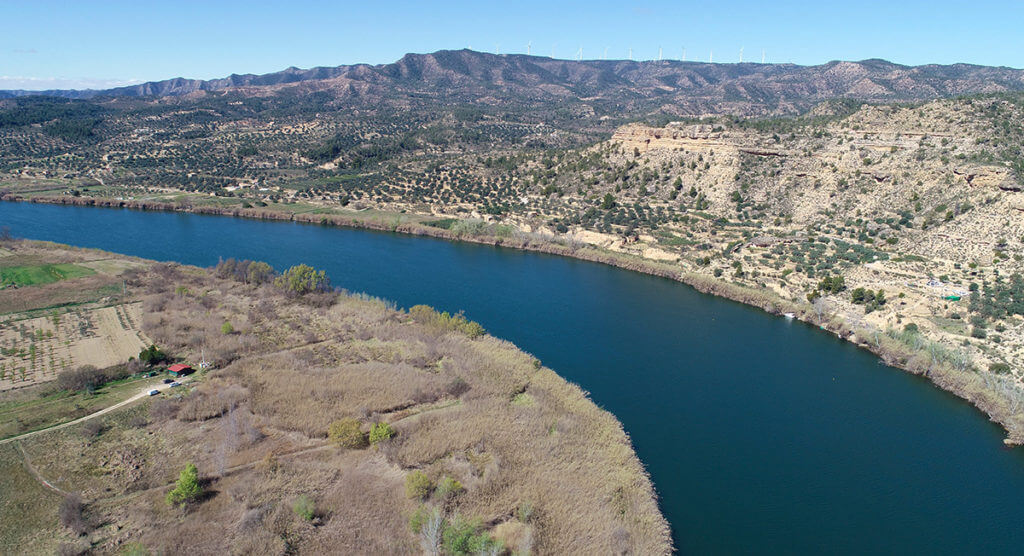 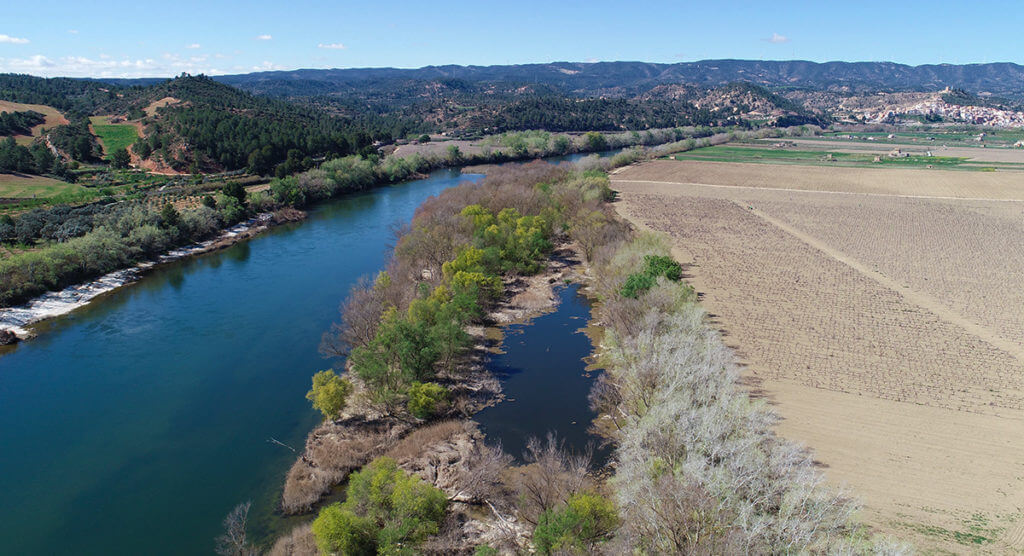 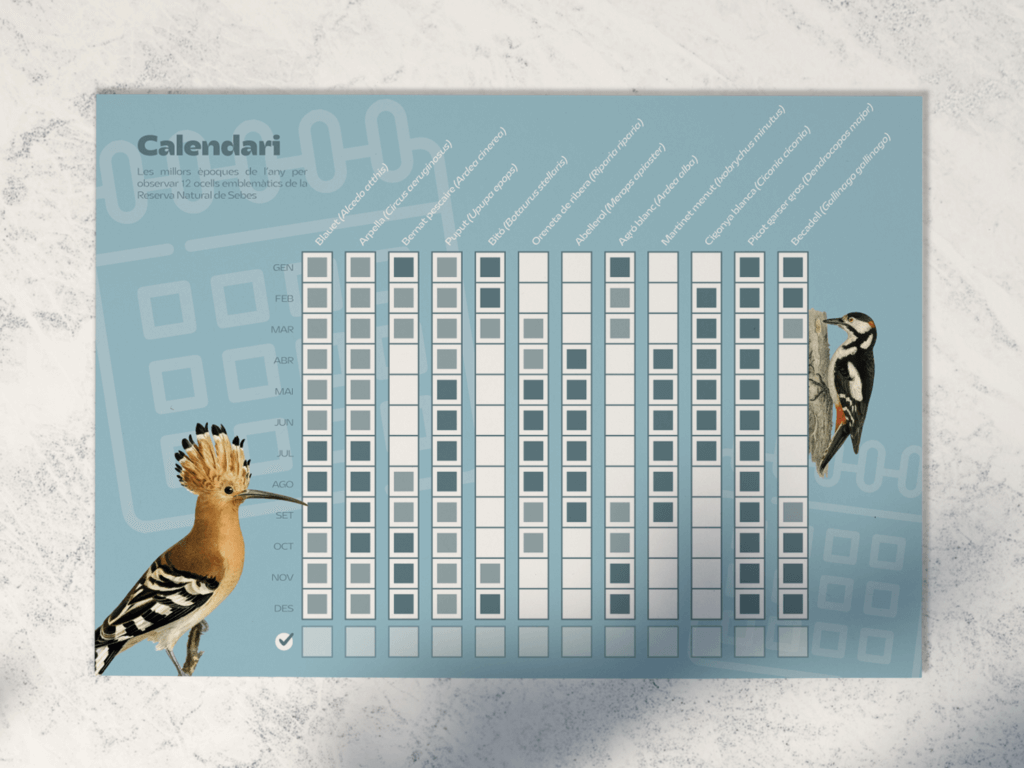